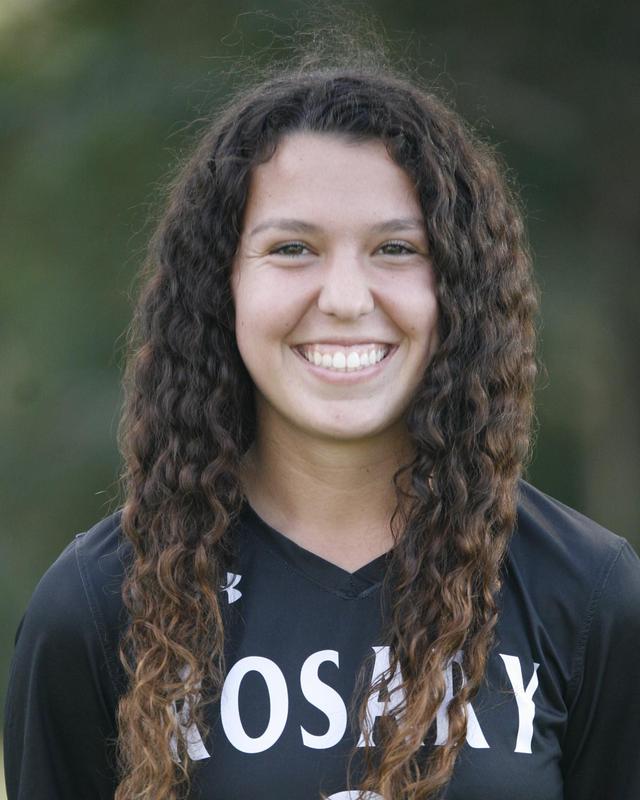 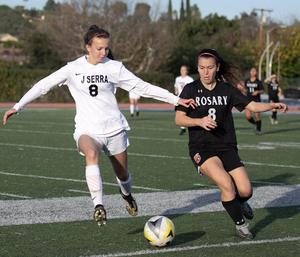 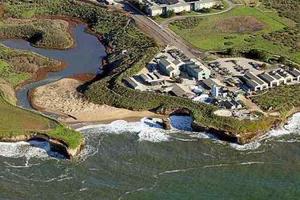 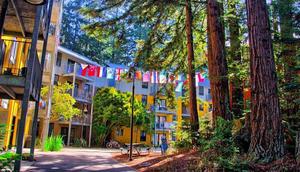 Maya Gonzales came to Rosary Academy from St. Norbert Catholic School in Orange.   She is a 4-year varsity soccer player and has been named as the OC Varsity Player of the Week and given honorable mention in the Trinity League.  She plays club soccer for LA Galaxy OC.
Maya has committed to play soccer for UC Santa Cruz, where she wants to study biomedical engineering.  She has loved her time at Rosary Academy, where she has made many friendships that she hopes to keep forever.  Her vision of "living her best life" would include having a family, her dream job, and ten dogs.
~~~~~~~~~~~~~~~~~~~~~~~
UC Santa Cruz opened in 1965 with 650 students. During the 2016-2017 academic year, 16,328 undergraduate and 1,735 graduate students were enrolled.
It offers progressive, bold, fearless education that benefits both the individual and the planet.
In a world of beavers, bears, and bobcats, UCSC is home to the mighty Banana Slug — which students voted in 1986 to adopt as the official campus mascot.
Print