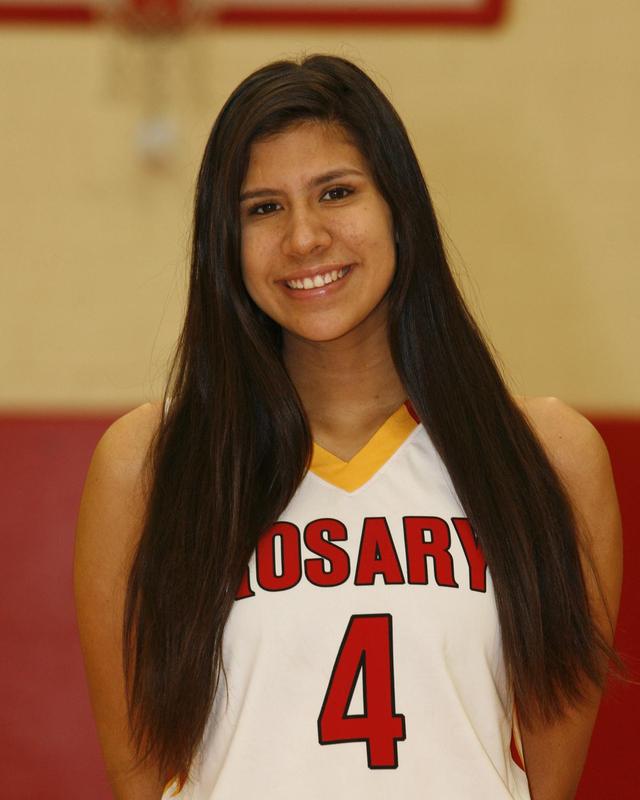 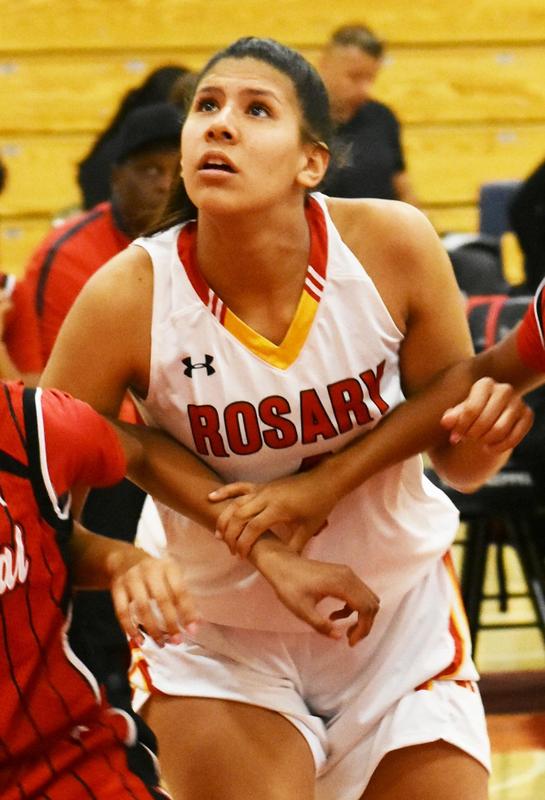 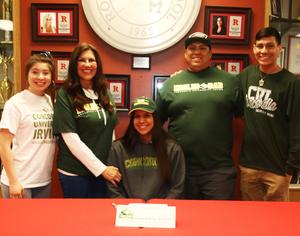 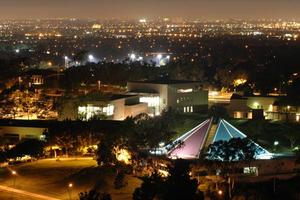 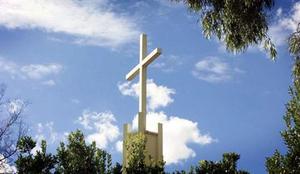 She will play basketball for the Eagles
Prior to coming to Rosary Academy, Savannah had already been named 1st Team All-League in the San Joaquin League twice, while playing for Avalon.  She continued her winning ways as a Royal, becoming an integral part of a dynamic, passionate team that would not be denied in their quest for the California State Championship.  She was the resounding winner of the Southern California Girls Athlete of the Week in a poll where she accumulated more than 77,000 votes from the SoCal Varsity readers.
Savannah has proven repeatedly that she is the stuff that Royals are made of, earning All-League, All-CIF, and All-County honors.
~~~~~~~~~~~~~~~~~
Concordia University Irvine prepares students for their vocations—their various callings in life. With an enrollment of over 4,200 students, CUI offers bachelors', masters', and doctoral degrees in a beautiful Southern California location.
Its  Lutheran heritage provides a thoughtful and caring Christian community that lives out the theology of "Grace Alone. Faith Alone."
Print