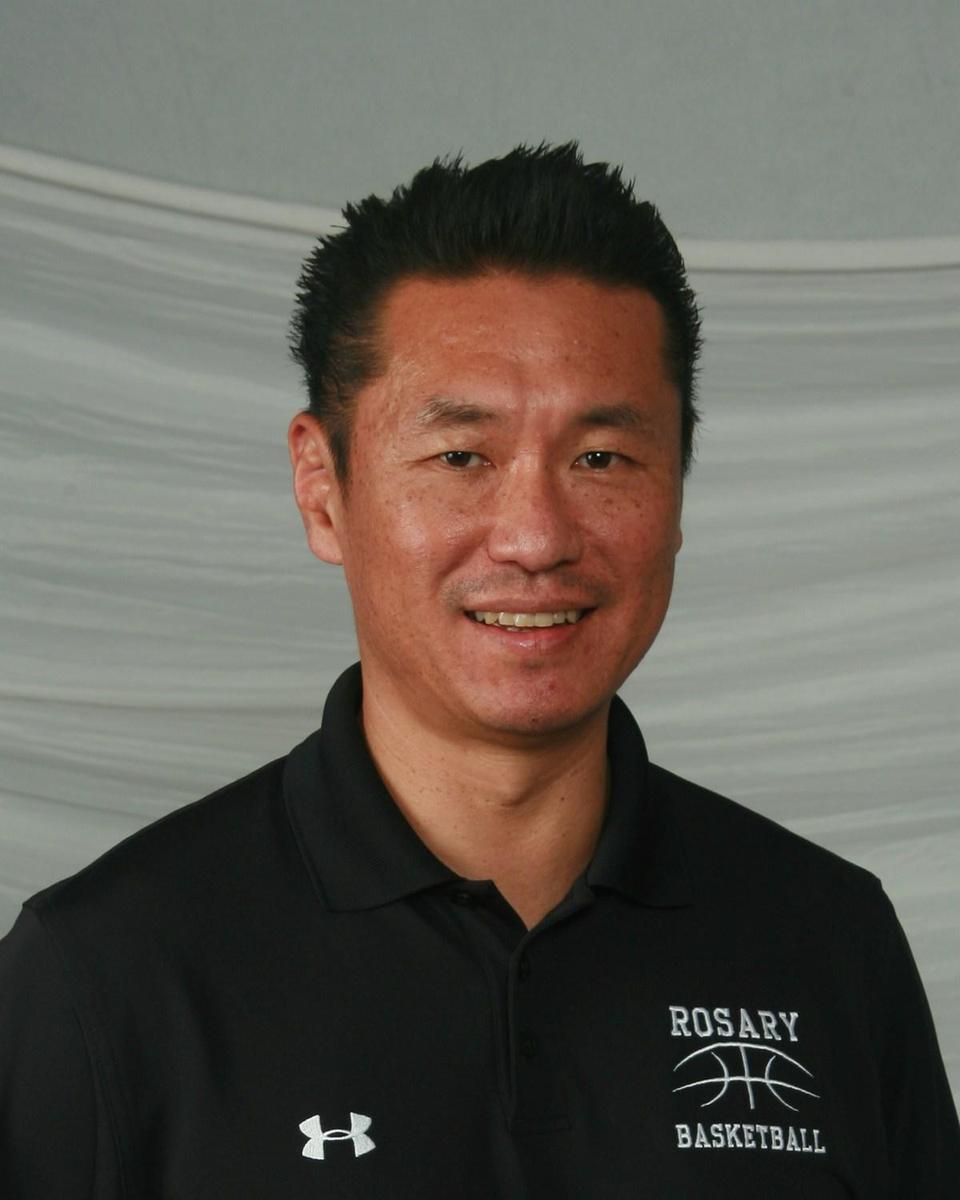 Coach Yoon became Rosary’s head coach for the 1994-95 season. He is the longest active girls coach at one school in the county, with almost 500 wins as a Royal. Known for his concepts on defensive strategy and creative offense, Coach Yoon thrives in the playoffs.  In 2017 and 2019, the Royals captured CIF State Championships in Sacramento, and in 2020, the underdog Royals won the CIF State Championship Southern Regional in San Diego.  His teams won CIF-SS championships in 1999 and 2017, and have won five league championships, made 12 trips to the CIF-SS semifinals, and gained two CIF-SS open division berths.  They have been ranked #1 in Orange County as recently as 2020. 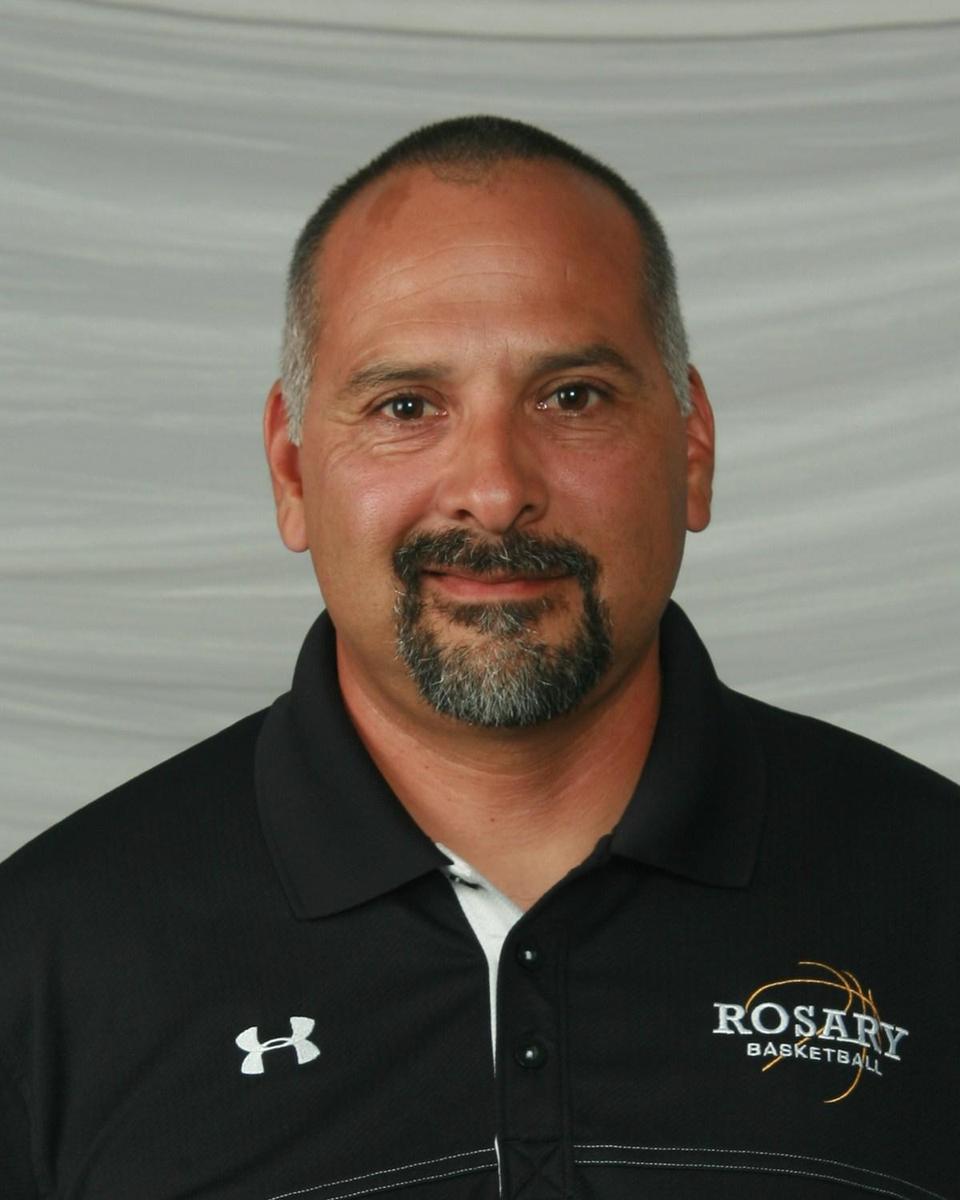 Matt Raya has been coaching at Rosary since 2005, serving at every level of the basketball program.  He is a graduate of Cal State Fullerton, and is currently the PE teacher and athletic director at St. Joseph School in Placentia. He resides in the city of Placentia with his wife Jenny and their three sons: Tucker, Lucas, and Bridger. He enjoys teaching his players the fundamentals of the game and how Rosary basketball is played. 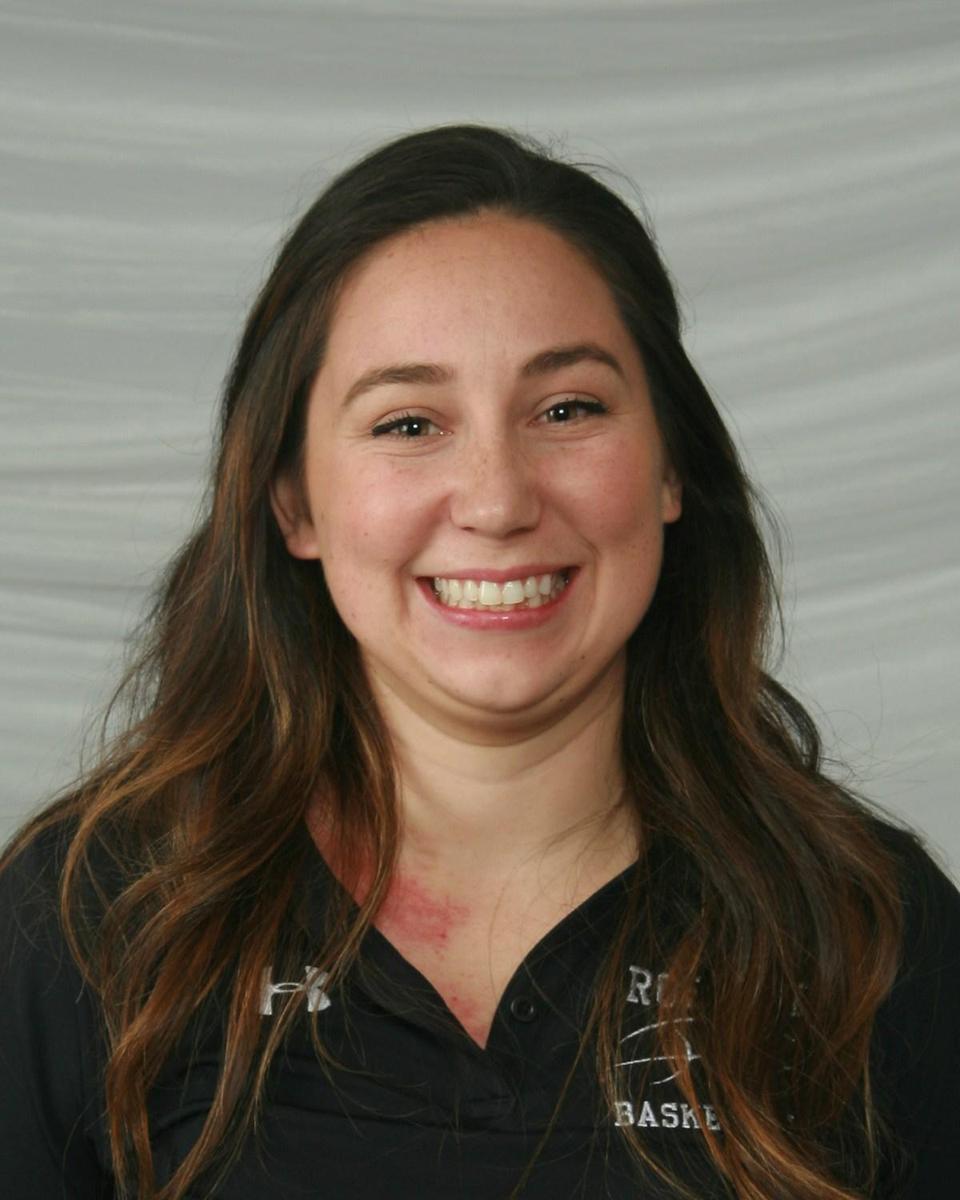 Kelly Cole Huerta graduated from Rosary in 2010.  Playing basketball for all four years, she was mentored by Coach Raya her freshman year and Coach Yoon her last two years.  She was varsity captain and earned Second Team All-Trinity League honors her senior year. Kelly is a graduate of Northern Arizona University with a Bachelor of Science Degree in Public Health.  She serves Rosary’s advancement department as the outreach coordinator.  Kelly resides in Rosemead with her husband George.

Coach Farrell made a name for himself on the blacktop courts of St. Juliana, before starring on the Servite basketball team, where he graduated in 1986. College took him to Cal State Fullerton, where he studied business.  Steve works in the title insurance business, and he is the founder of the Catholic Lithuanian-Irish Foundation, a non-profit that raises funds for the St. Juliana parish community and beyond.  His son, Riley, graduated from Servite and attends Baylor University; and his daughter, Molly, will be graduating from Rosary in 2021.