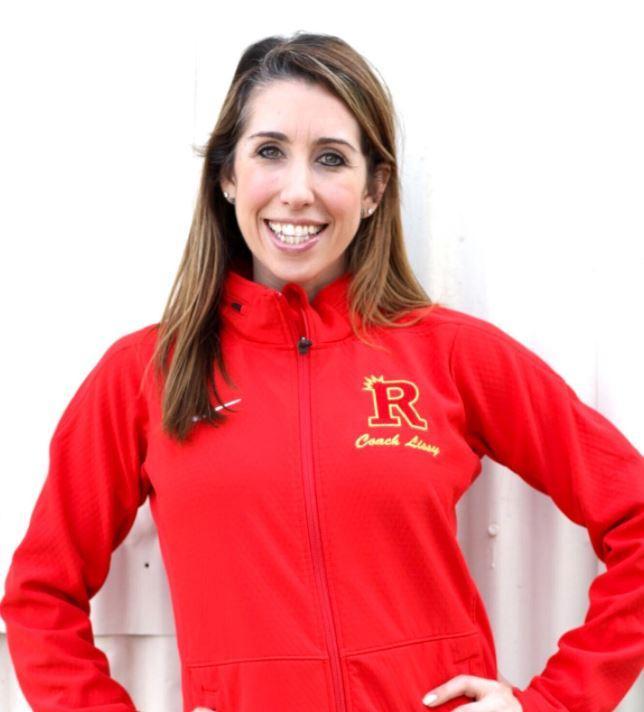 Lissy Lex Burboa: Coach Lissy began her dance training at the age of 5 after she attended The Nutcracker. She was a 4-year member of the Mater Dei High School Varsity Dance Team as well as a 3-year soloist.  Lissy won multiple solos titles, including Miss Dance California.  She graduated from the University of Arizona with a BFA in Dance and was a member of its award-winning Arizona Dance Ensemble.  She has worked with not only the Los Angeles Classical Ballet Company, but also the Cerritos Children’s Theater, the Crystal Cathedral, and has danced for two Semi-Pro Basketball teams. Lissy has been seen on NBC 4’s, Sports Zone and a Discovery Channel Special. She was Assistant Dance Coach for Mater Dei before taking over the Head Coach position in 2012.  She is the Director of Servicing for a private investment firm where she handles a majority of their legal work. She enjoys spending time with her husband and son. She is thrilled to be coaching at Rosary Academy and loves being a part of the continued success of the Royal Dance Family.    lburboa@ROSARYACADEMY.ORG 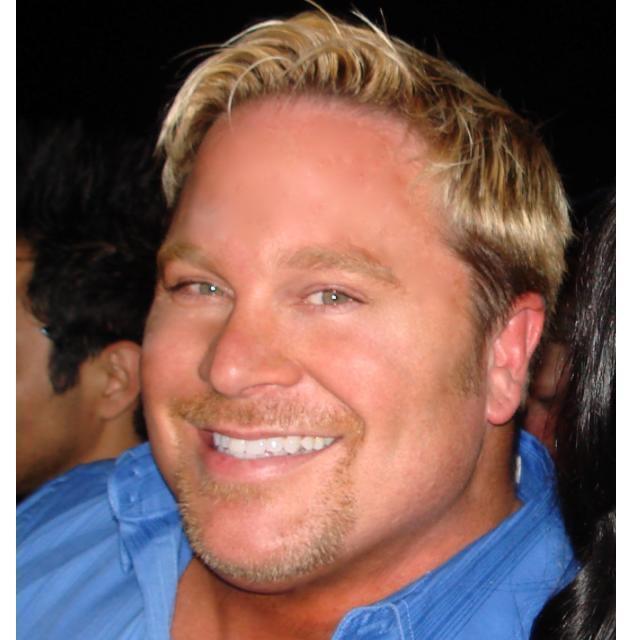 Dan Sapp: is the director of PACE Allstars in Westminster and head coach of the OCC dance team. He has been coaching and choreographing for several nationally recognized universities throughout his career and has been involved with Rosary as a coach and choreographer for over 10 years. His world-renowned choreography achievements also include choreographing for the movie Bring It On. He has won over 23 World Championship titles along with several hundred National Championship titles, was inducted into the International Hall of Fame for Dance, and was the recipient of the International Coach of the Year award in 2014. Dan Sapp is well known around the world in the dance industry, but his most famous attribute stems from his passion to promote and motivate his dancers to be their personal best both on and off the dance floor.