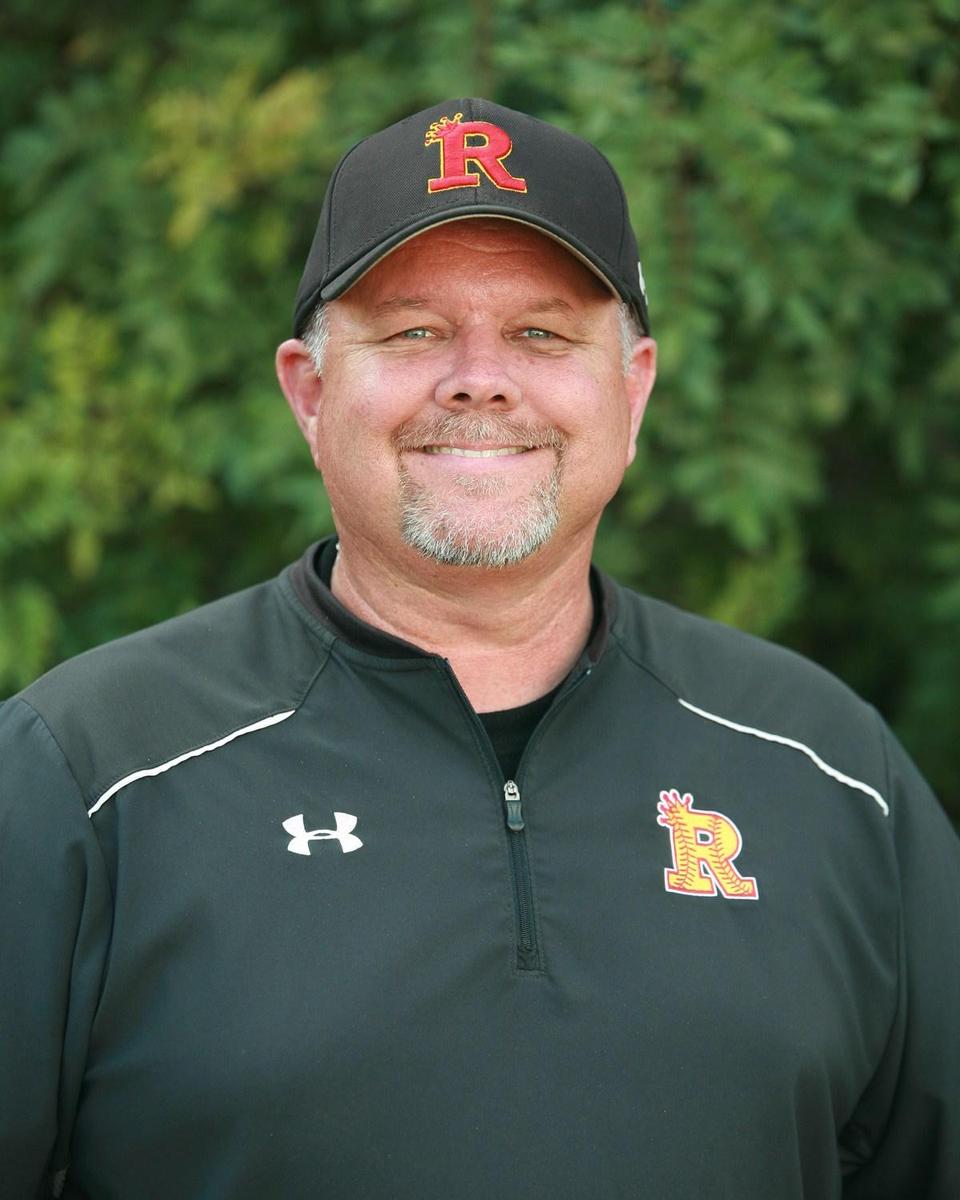 Coach Tice began coaching Rosary softball in 1994. He was the OC Register Softball Coach of the Year in both 1995 and 2000. He has led the Royals to seven league titles. They were CIF Runners-Up in 1998 and twice semifinalists. His team was the first ever to earn an Orance County top 10 ranking, and his players were the first Rosary athletes to be recognized as All-County and All-State.  He was an assistant coach from 2007 to 2010. Tom earned his 400th win in 2019.  He is one of the winningest softball coaches in Orange County history, and helps the OC Softball Coaches Association and PGF organize the Senior All Star Game every spring.

Coach Tice is a Servite High School Friar. He was awarded both his BA and MA in English from Cal State Fullerton, and also earned a Master’s Degree in Non-Profit Administration at Notre Dame. Tom is currently the athletic director at Rosary Academy. Tom lives in Placentia with his wife Maryanne, a Rosary graduate, and their three children: Emma, Aidan, and Abigail. Emma ‘13 is a graduate of Marist College, Aidan (Servite ’18) is attending Fordham University, and Abigail is a member of the Rosary Academy class of 2022. 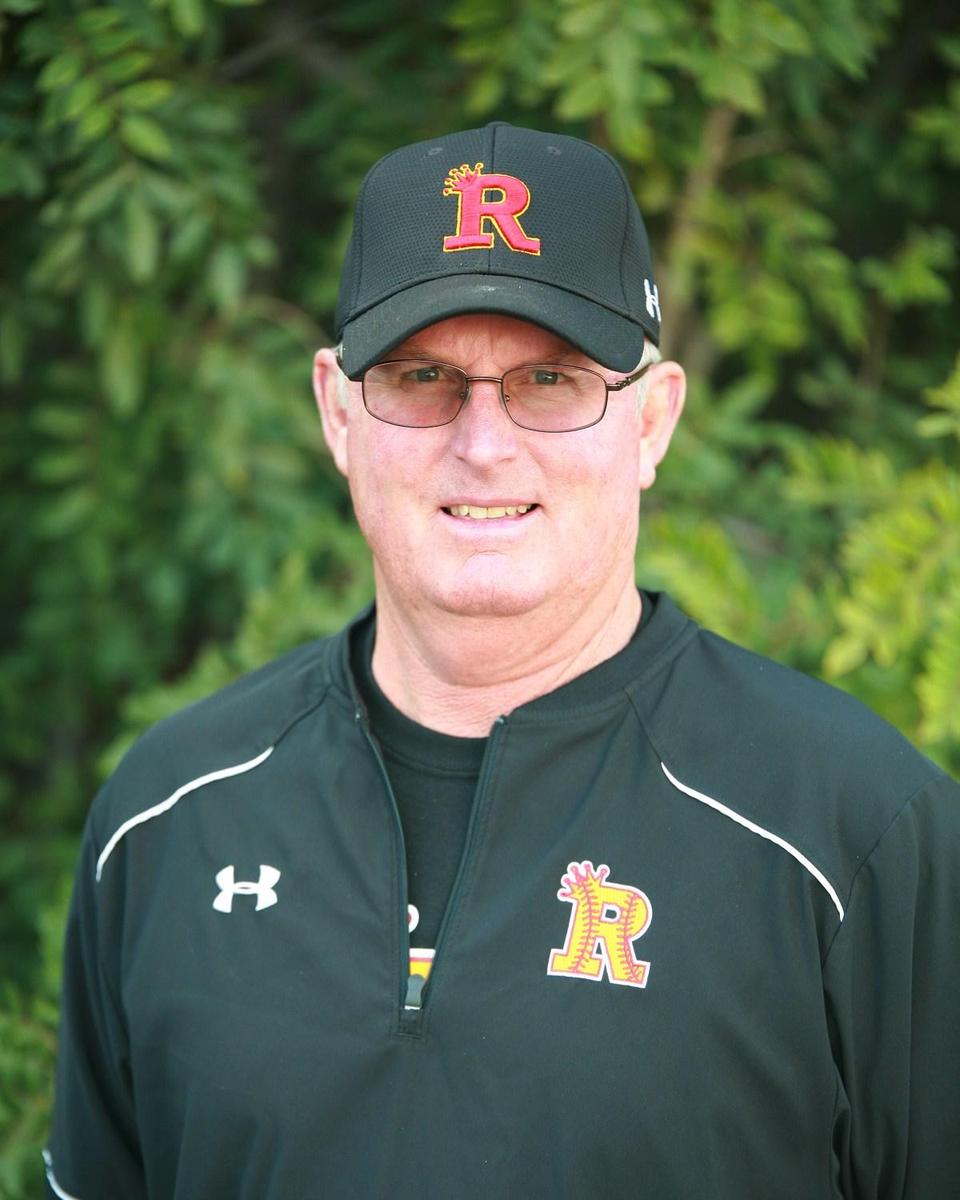 George Engelage is an assistant varsity coach whose daughter Emma played softball for the Royals.  George has been on the staff since 2013.  A Fullerton resident, he owns and operates Coast Rail Services, and sits on the board that operates Fullerton Railroad Days.  Rosary is just one beneficiary of his tireless philanthropic efforts. George attended Whittier HS and the University of Southern California.  He and his wife Leslie are proud parents of Emma '12 (Loyola Marymount University) and Erin '15 (University of Washington).   A veteran ouf youth softball, travel ball, and Trinity League battles, George’s experience is vital to the Royals’ success. 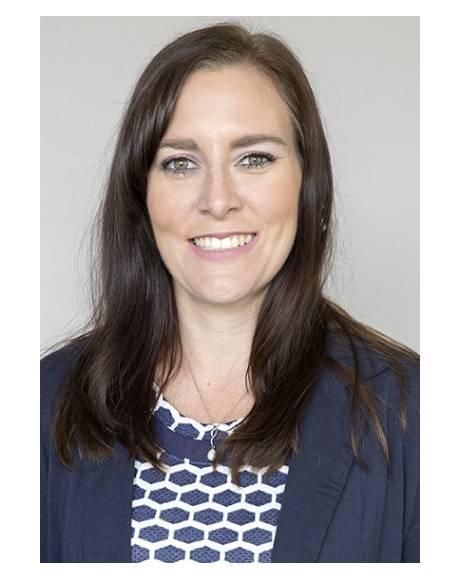 An alumna from the class of 2003, Darcie began coaching the Royals in 2017.  While pitching for the Rosary, Darcie earned League Pitcher of the Year, All-CIF, All-County, and All-State honors and set many of the school’s pitching records.  After graduating from Rosary, she played two years of Division I collegiate softball and earned her Bachelor’s in Biology from the University of San Diego (2007).  She then earned her PhD in Cell, Molecular, and Developmental Biology from University of California, Riverside (2014), studying the effects of a diabetic environment on the early stages of embryonic development.  After realizing her true passion for science education, Darcie switched gears from the research lab to the classroom and currently works as an Assistant Professor of Biology at El Camino College in Torrance, helping to groom the next generation of science scholars. 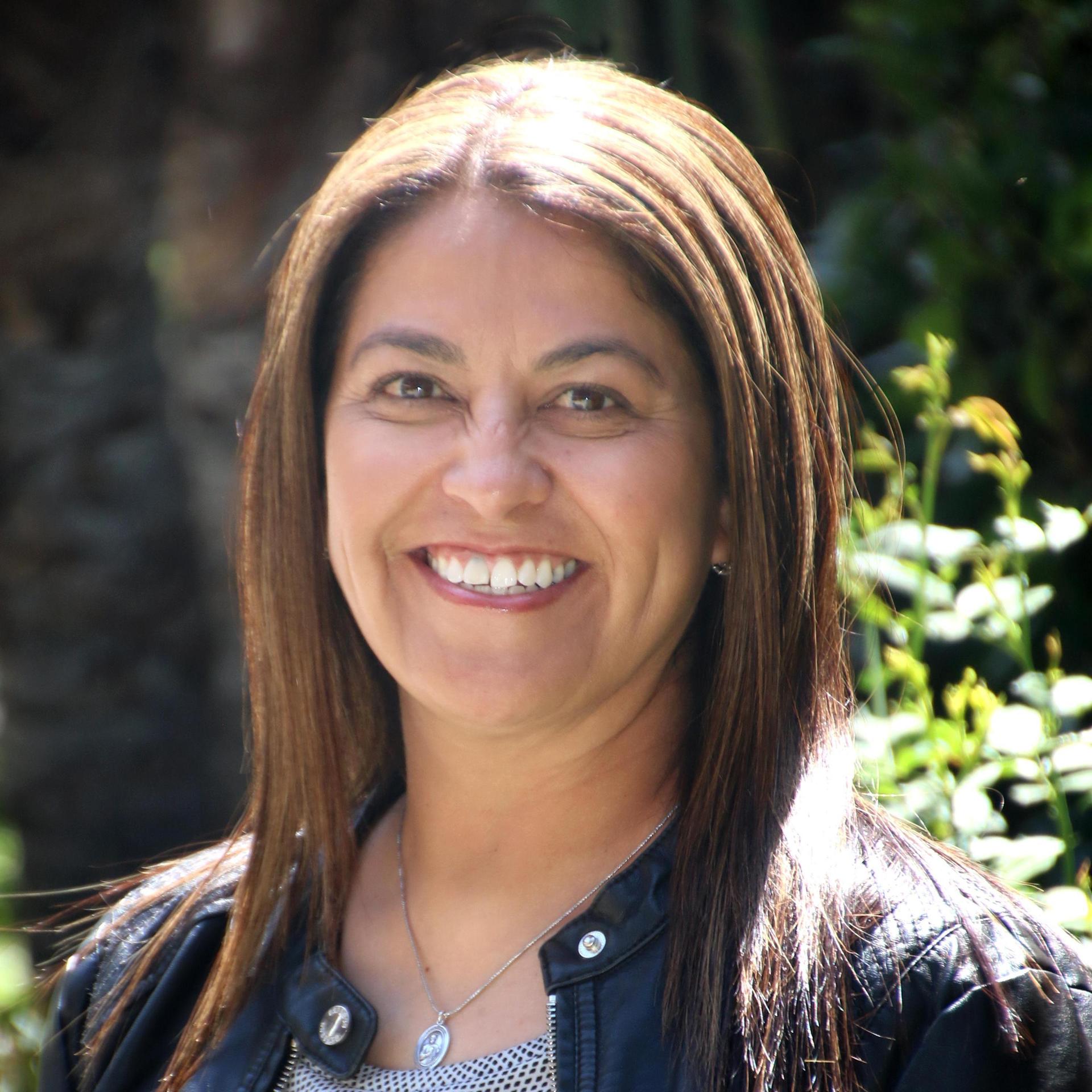 Dawn Castaneda was an All-CIF performer at Bishop Amat HS before becoming an All-American at Azusa Pacific University.  She began her coaching career at APU, where her squad won the NAIA National Championship.  Dawn is a member of both her high school and college Athletic Halls of Fame.  She has coached across the country at the NCAA level, including a stint as head coach at Cal State San Bernardino – but is happiest at Rosary, where she has coached at various times over the decades.  A highly-regarded batting instructor and a top-level travel softball coach, Dawn is a learning strategies teacher at Rosary. 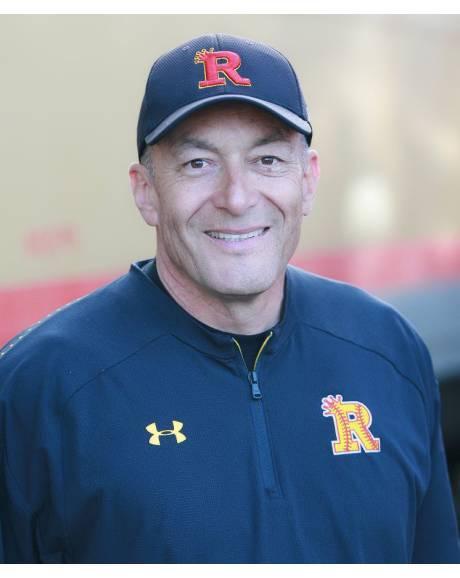 Sergio joined the Royals’ staff in 2018.