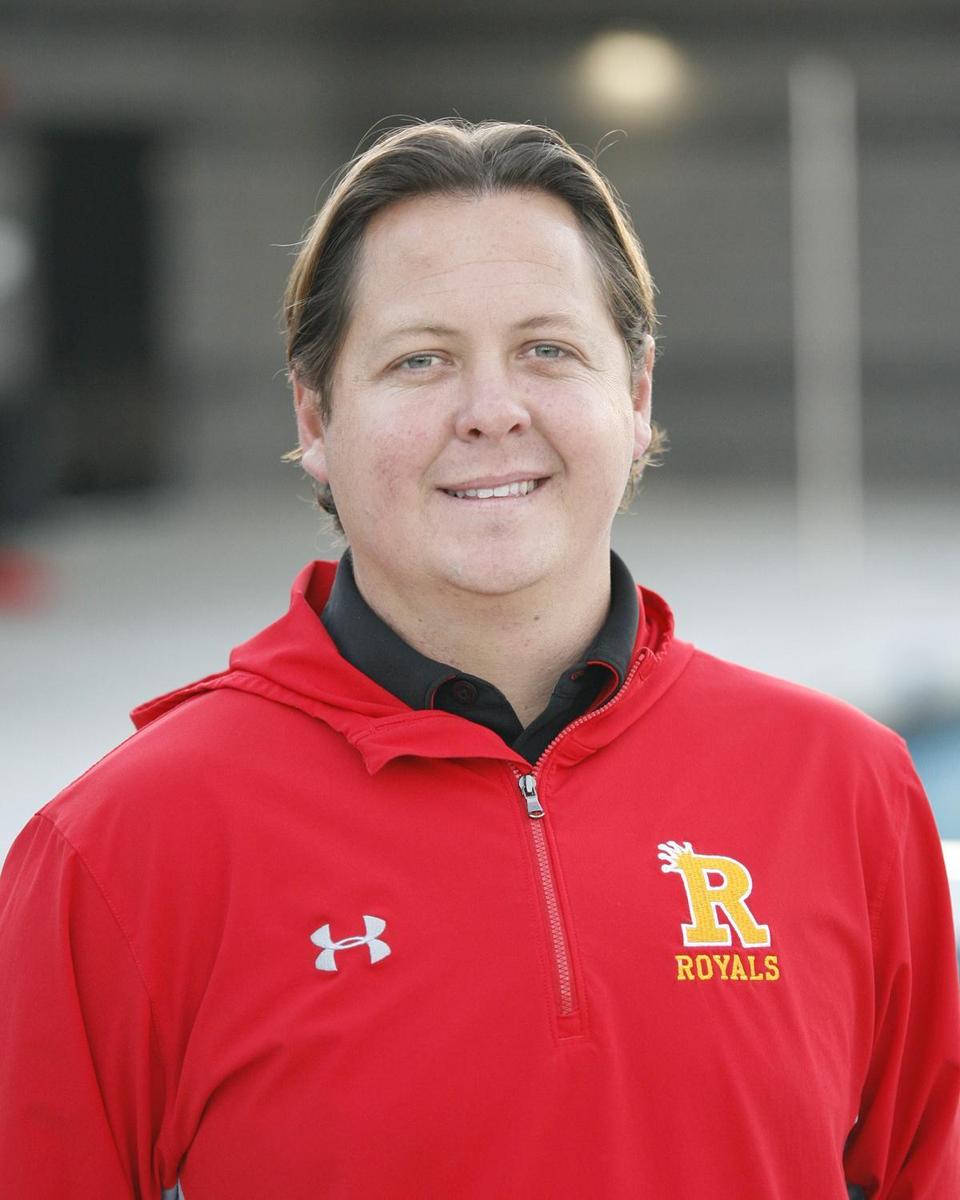 Rory Bevins began his Rosary career in 2011-12, becoming head coach for polo and swim the next year. At 14, he was named MVP of the National Junior Olympics for water polo, and his resume includes two national club championships, and a one month summer internship playing water polo in Croatia. Rory and his two brothers Vincent and Hugh attended Servite, competing in varsity water polo and swimming. His sister Bernadette attended Rosary, and was an All-County water polo selection. While at Servite, Rory was a four-year varsity starter. His teams reached at least the quarterfinals of CIF in each of those years, and Servite won a CIF championship in 2002. Rory was a three-time All-Serra League player, a three-time All-CIF honoree, an All-Orange County selection in his senior year, and MVP of both his team and the Serra League. Upon graduation, Rory continued his playing career at UC Santa Barbara.

At UCSB, Rory began his interest in teaching by first volunteering and then being hired as aquatics director of the Santa Barbara YMCA, where he helped start a youth splash ball program. After graduating from UCSB, with a degree in English, he began assistant coaching at Servite and Rosary. He took a one-year sabbatical to teach elementary school in Thailand, and upon his return, enrolled in a Master’s in Education program at USC to allow him to reach his goal of teaching. Rory was named CIF-SS Coach of the Year and OC Register Coach of the Year in 2020 after his squad won the CIF-SS championship.  He earned his 100th victory in 2019.  Rory and his wife Stacey live in Huntington Beach. 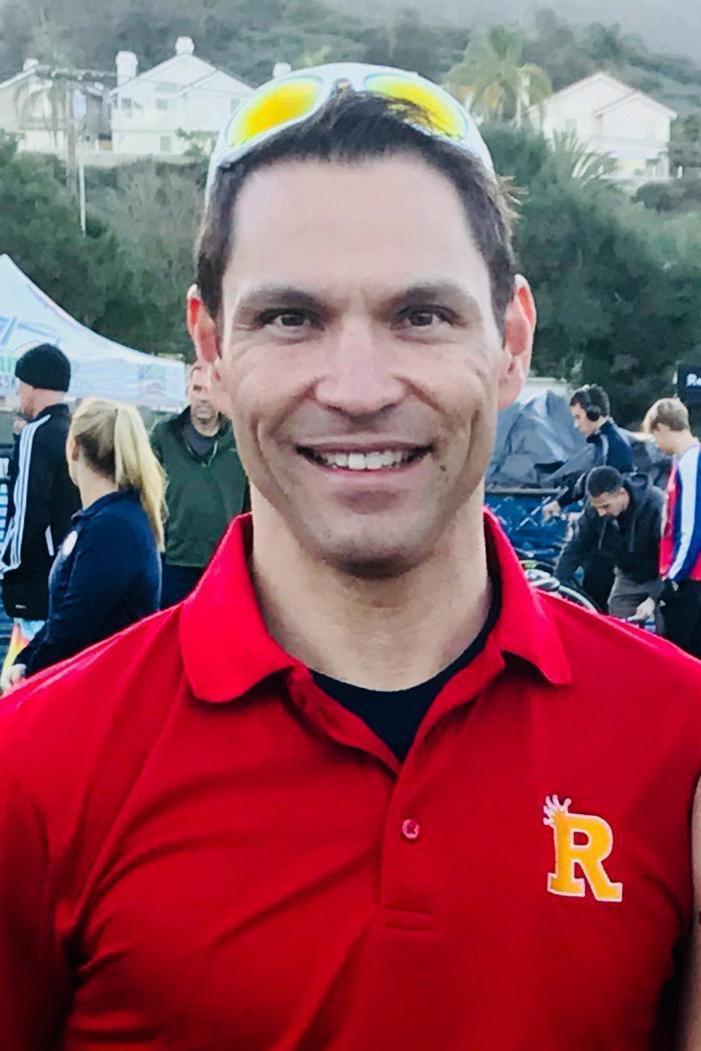 Coach Adam Harita founded the triathlon team in 2018 and joined the swim staff in 2019. Coach Adam has been racing triathlon since 2011 and during that time has qualified and competed at the Half Ironman World Championships twice, received the Ironman "All World Athlete - Gold" award three times, and has earned USA Triathlon "All-American" honors five times. Adam is a graduate of Servite High School ('90) where he ran track and played football. Following Servite, he received a B.A. in International Business from Cal State Fullerton, and an M.B.A. from Loyola Marymount University. He is married to Rosary alumna Jennifer Cooper ('90) and is father of Rosary Royal Elizabeth ('22).